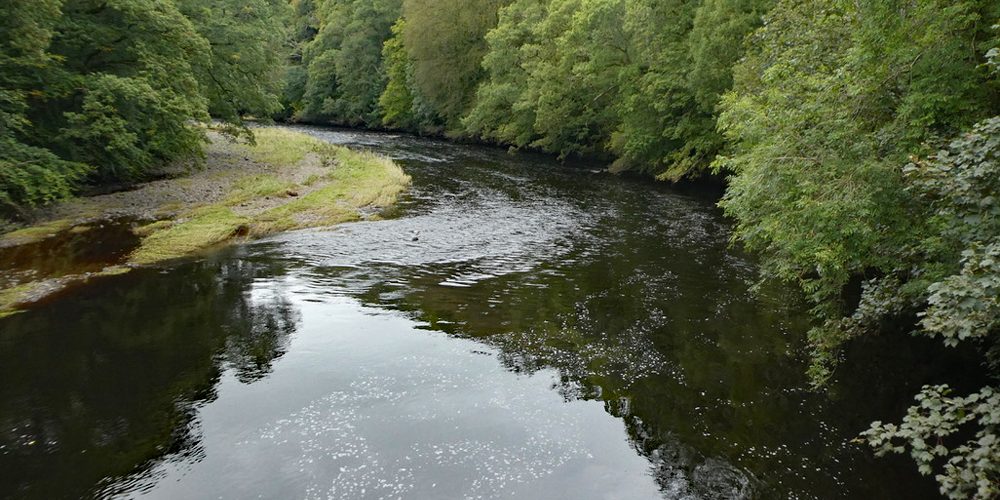 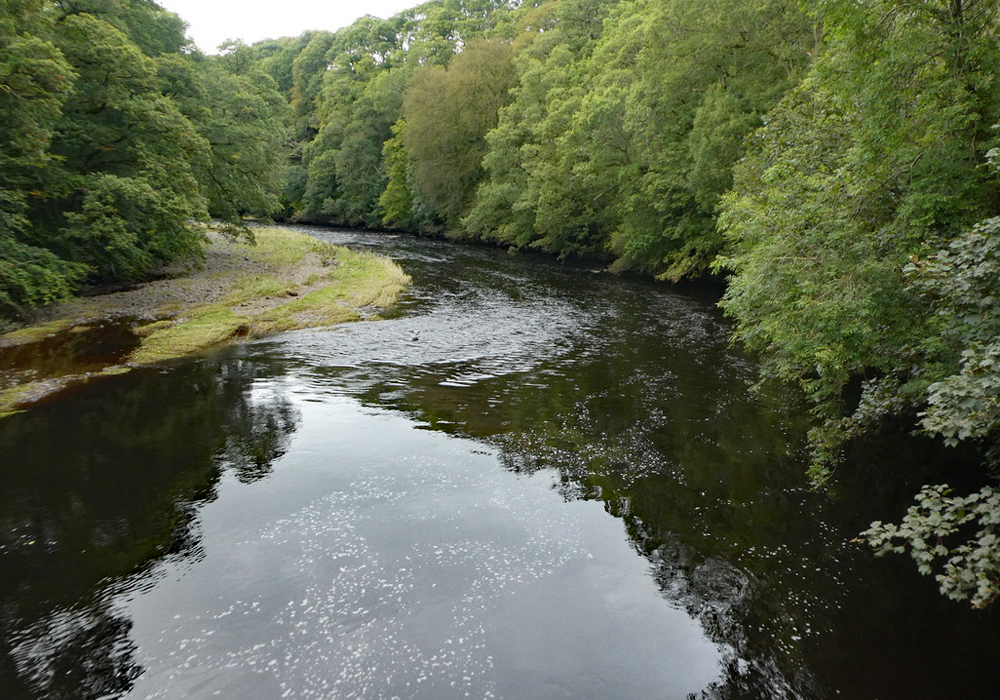 A lovely looking water yesterday on the ayr

It has been a disappointing season for anglers so far with virtually no water in the early part of the season followed by too much water since June.

August was the wettest month in several years and the river ran high constantly. Of course that doesn’t mean there’s no fish but it does mean that they can run constantly and  numbers don’t build up as we normally see between spates. Never the less, there have been some beats reporting catches in the middle and upper catchment on both Ayr and Lugar.

What concerns us more is the lack of anglers on the water. Without rods on the river, the number of salmon encountered will suffer. Yesterday there were very few anglers to be seen in the middle reaches despite the water being at a perfect height.

Fishing is available through the clubs and any visitors wanting permit details can normally find out where to get them easily. If anyone has any difficulty, contact Ayrshire Rivers Trust and they will be pleased to point you in the right direction. Clubs are also encouraged to let the trust know if they would like a listing included on the Trust’s web page.

New Proposed Gradings for conservation in 2020 announced. Pollution on the Lugar