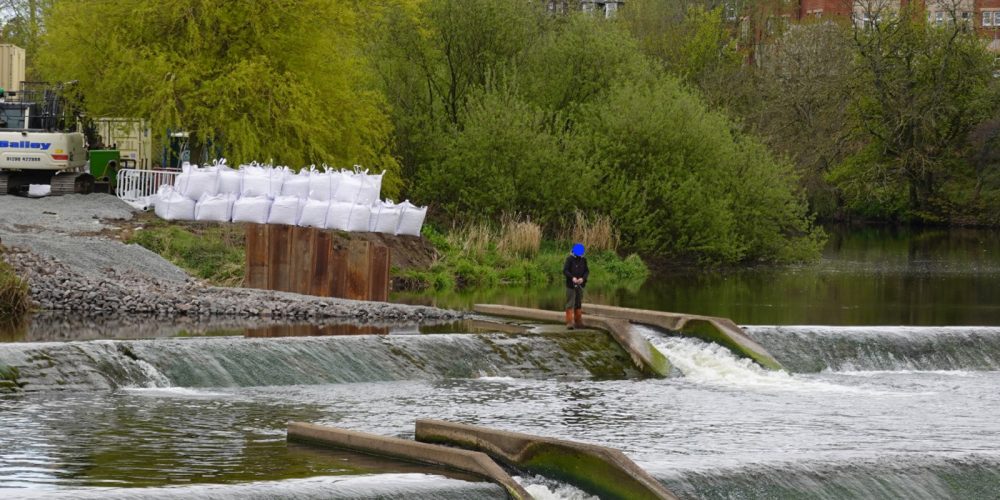 We were sent images that I have forwarded to the DSFB and others, of a person spinning at Nethermills fish pass last night. I have blanked his face out in this image and I hope he sees this and takes note of the legislation outlined below. Police and DSFB are aware of the situation at Nethermills and will be watching for anyone fishing illegally. Nethermills is a very public place and with eyes on it this year with the construction site attracting a lot of interest, anyone fishing here is likely to be caught and prosecuted. 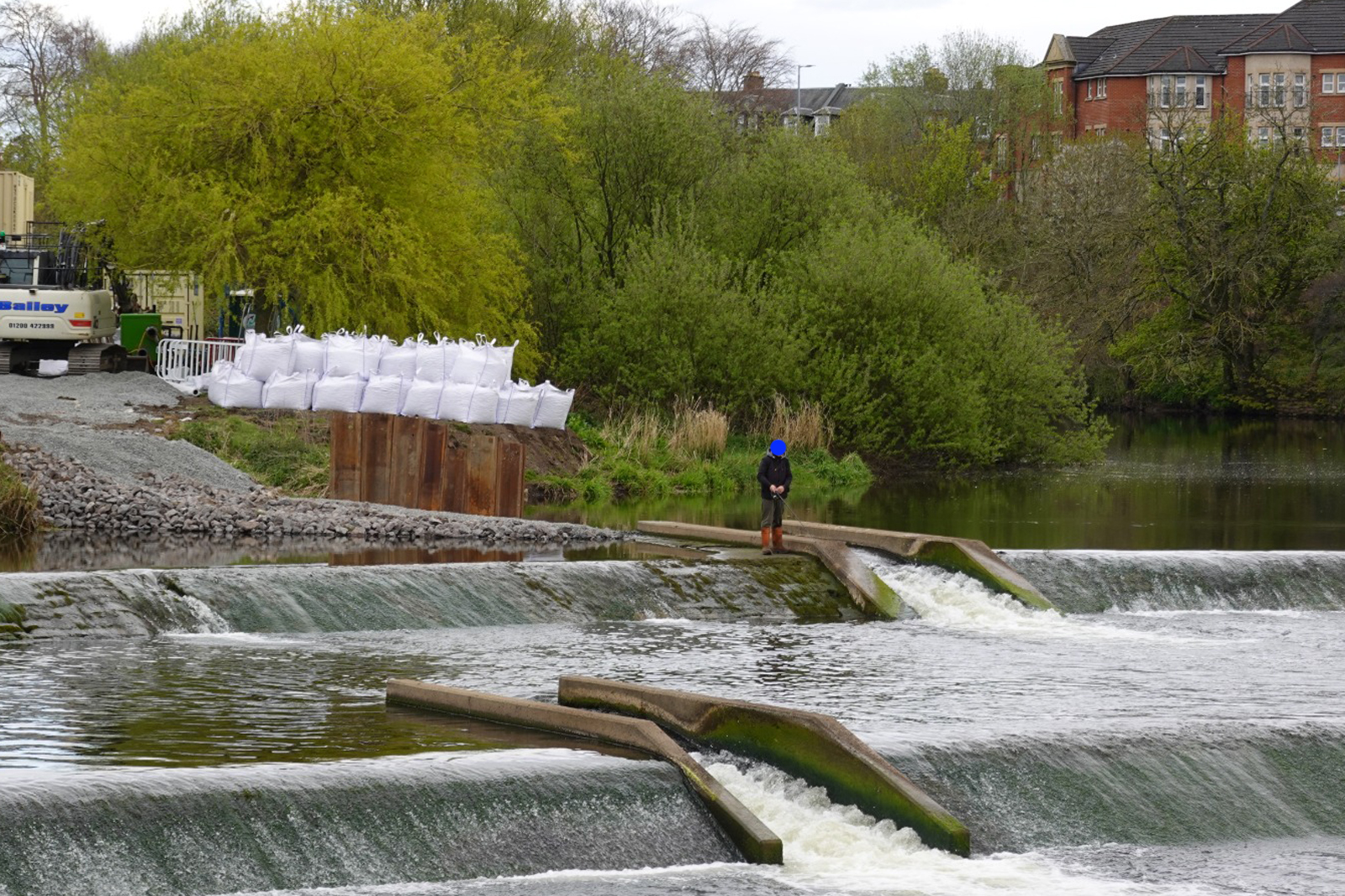 More than one offence being committed here

It is an offence under the Salmon and Freshwater Fisheries (Consolidation) (Scotland) Act 2003 as amended, to fish for or take a salmon as it passes through a fish pass as detailed in section 10 below
10 – Offences in relation to passage of salmon
(1)Any person who does any act for the purpose of preventing salmon from passing through any fish pass, or taking any salmon in its passage through the same, shall be guilty of an offence, and liable on summary conviction to a fine not exceeding level 4 on the standard scale.
(2)A person who commits an offence under this section may be convicted on the evidence of one witness..
The construction of the hydro scheme is underway and will not be completed until the back end of this year. Therefore, public access into the building site is prohibited and Police Scotland will be informed of the legislation relating to fish passes. What’s more, as there is no fishing permitted on this stretch of water this year, the angler was guilty of another offence of fishing without written permission as detailed in section 6 of the same Act. It could end up being an expensive cast if anyone is caught.
6 – Fishing for salmon without right or permission
(1)Any person who without legal right, or without written permission from a person having such right, fishes for or takes salmon in any waters, including any part of the sea within 1.5 kilometres of mean low water springs, shall be guilty of an offence, and liable on summary conviction to a fine not exceeding level 3 on the standard scale.
(2)Without prejudice to section 294 (attempts to commit crime) of, and paragraph 10 of Schedule 3 to, the Criminal Procedure (Scotland) Act 1995 (c. 46), any person who attempts to commit or who does any act preparatory to the commission of the offence mentioned in subsection (1) above shall be guilty of an offence, and liable to the same punishment as if that person had committed the offence mentioned.
It is also a civil offence to fish for brown trout without permission. As this area is known to hold few brown trout but a lot of salmon and migratory trout, I doubt it would be hard to prove that the angler was targeting salmon.
Enough said on this, please obey the laws that are in place to protect the fish and fishing interests.
Smolt Migration at Catrine Hydro Development at Nethermills