The catch data from the 2020 angling season have been compiled.

The River Ayr and its tributaries recorded a total of 446 wild salmon in 2020. All salmon were released.

Only 5 sea trout were reported and 4 were killed.

Additionally, 29 farmed salmon were reported of which samples from 12 were submitted to Ayrshire Rivers Trust for examination. ART confirmed after scale analysis that these fish were indeed farmed. Only one sample was received from a wild fish thought to be a farmed escapee; this was caught near Sorn.  All farmed salmon were captured in the lower reaches of the river and they didn’t appear to move far upstream. The farmed salmon aren’t included in the catch total of 446.

Almost all clubs contributed their returns as required so to do but the total of 446 is an underestimation of the actual catch as reporting was not 100%. Should the catch data arrive, we will update this total.

With the river again being Category 3 conservation status in 2021 and requiring all salmon to be returned, let’s hope the extra fish that reach spawning will soon help the river climb from Category 3 with mandatory conservation measures. It is perhaps notable that the runs and catches in the last couple of seasons appear to be slightly improved and this may suggest conservation measures that were introduced in 2015 are indeed having an effect. 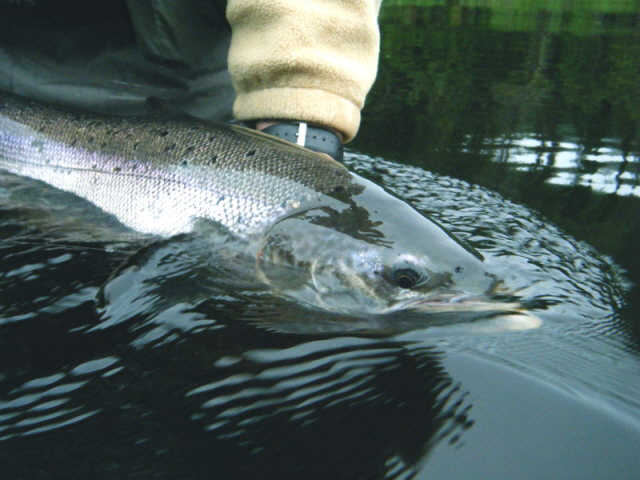