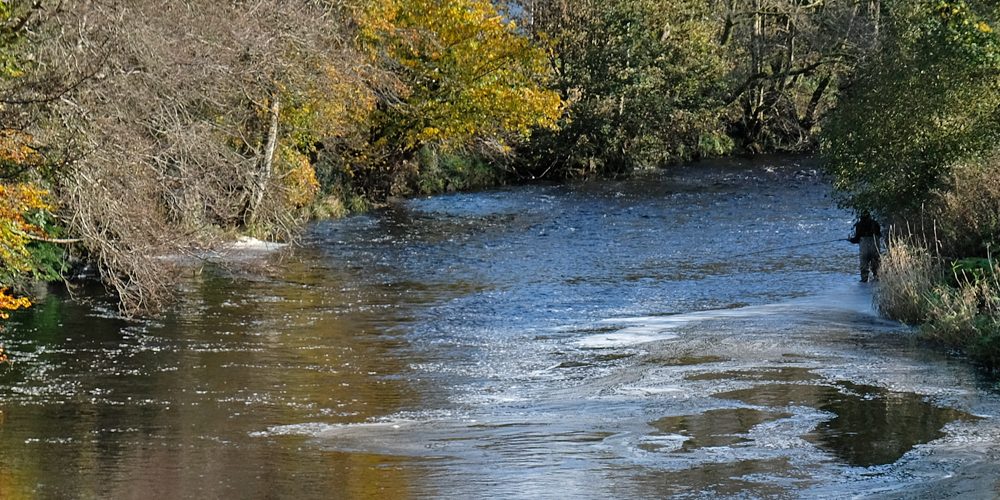 The DSFB highlights this as it has come to our attention that an angler was caught fishing in Sorn today and claimed he didn’t know that Sunday fishing for salmon was an offence.

He produced a permit from Sorn AC so was informed that he should read it! As his fly had become snagged on the far bank, he broke his line and there was no evidence to prove whether he was foul hooking or not.

He was informed that if he was caught again, then the police would be called and the Board would support a prosecution. He packed his rod up and left.

The Board are actively seeking volunteer bailiffs and river watchers. Anyone willing to undertake these roles can contact the DSFB or Ayrshire Rivers Trust who will be arranging training. 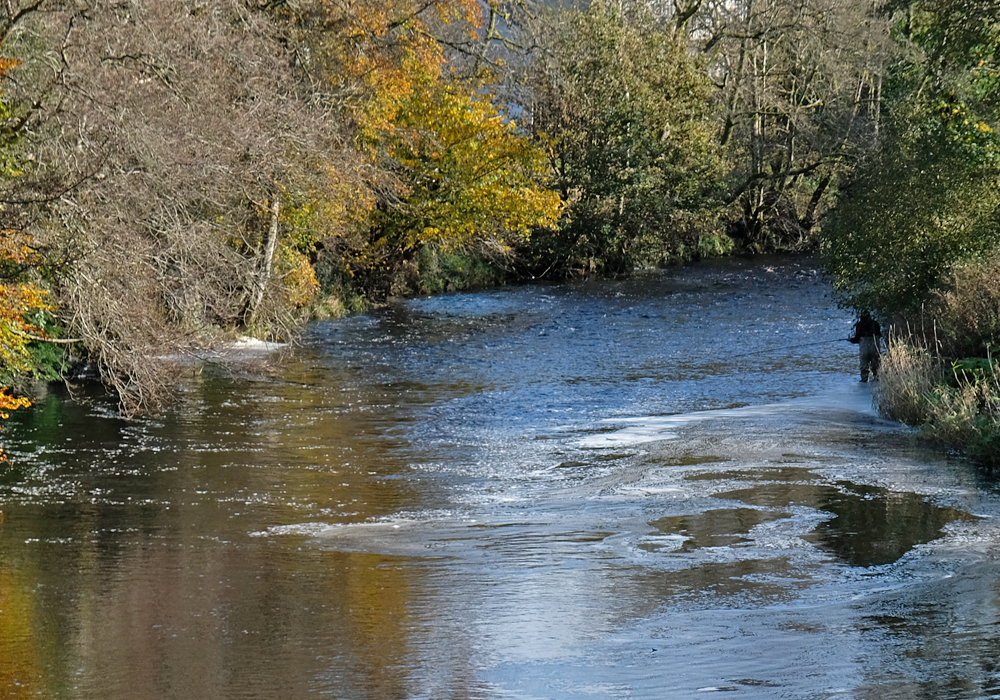 Fishing illegally on a Sunday

Glaisnock Fish Pass The end of the Fishing Season