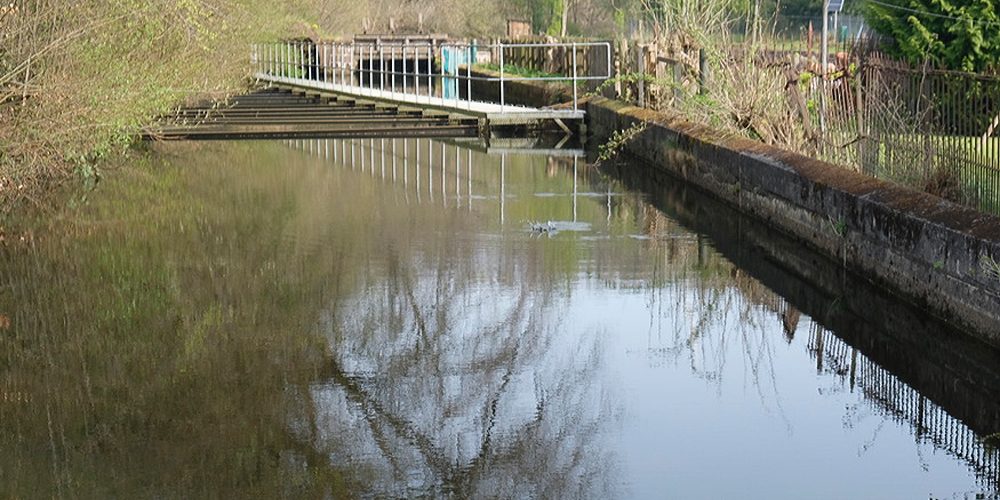 ART had  a frank discussion with SEPA today over arrangements at Catrine to allow smolt migration.
SEPA attended this morning and witnessed a few smolts (12-15) entering the by-wash chamber with most eventually going downstream back to the river. They are of the opinion that there’s no evidence to suggest that the current arrangements aren’t working but will monitor this and have told the hydro operators they must do this too.

They were surprised that last week’s small amount of rainfall triggered migration. ART biologists weren’t and that’s why they started checking daily. They were also concerned why ART stated that the smolt run this year is likely to be the largest seen in recent years. It was explained that fry and parr levels recorded in the upper river by ART over the last 2 summers had increased, which may have been as a result of mandatory conservation measures implemented by MSS on rod caught salmon. Consequently ART expect this lead to an increased smolt run in 2019.

SEPA feel it is too early to make drastic changes as they believe the bywash can be fine tuned to work. Let’s hope they are correct. We remain sceptical as what ART has already witnessed appears to indicate a build up of smolts.

No where else on the entire river can so many smolts be observed in such a small area or anywhere in Ayrshire which to most would indicates there’s some delay or build up happening.

With rain forecast this week, SEPA expect that should it arrive, smolts will move downstream in numbers. We will watch to see if this happens.

In the meantime, with permission from the Ayr DSFB, ART will floy tag 12 smolts taken from the lade then returned and check to see how long it takes for their numbers to reduce and indeed attempt to confirm whether delays are occurring or not.