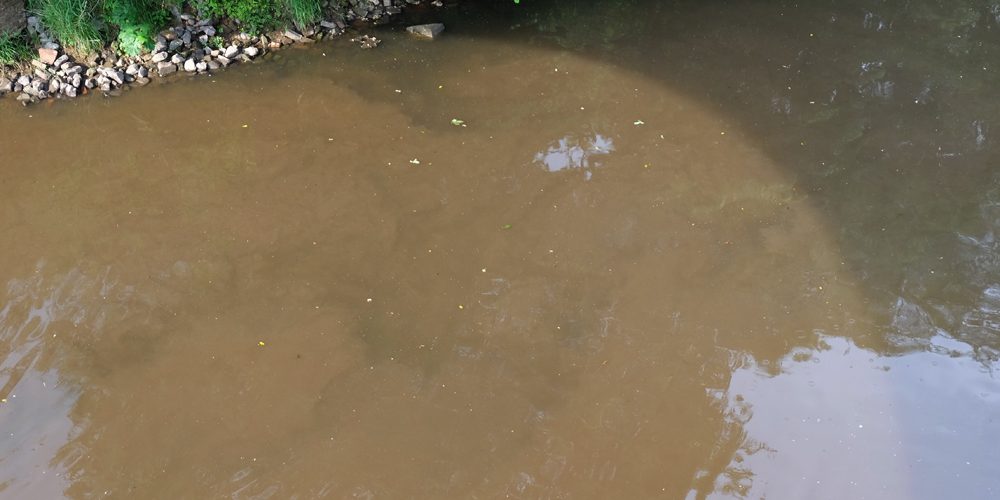 Here’s a report from ART that was published on Facebook that some may find concerning. If you come across pollution of any sort, don’t ignore it but call SEPA or the Trust or both. The Trust aren’t the responsible organisation for pollution control, that’s SEPA’s role but they always take pollution seriously and by contacting them, they work with SEPA to get to the bottom of these incidents.

Advice from the Trust is to call SEPA immediately on 01292 294000 anytime (the call will be picked up out of office hours too) to report it and then ask for an incident number to ensure you have a record. Then call the Trust 01292 737300 who will follow up on the incident and what action is taken. Out of hours, the Trust can be reached through their Facebook page by sending them a message. 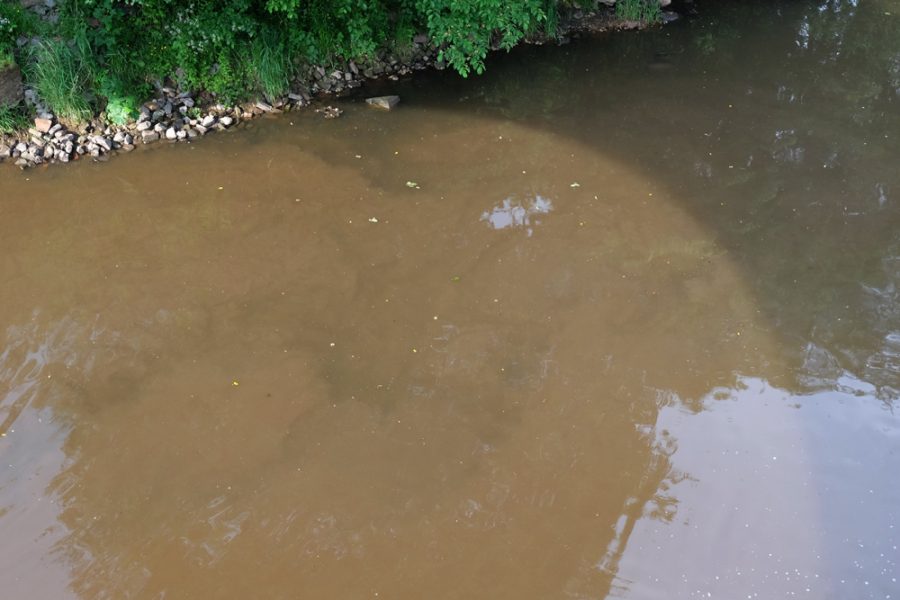 Silt on the Ayr at Barskimming.

On the my way home I followed up a report of pollution, possibly from the Machline STW on the Ayr that I received from bailiffs around 4.00pm. By the time I got there it was after 6 o’clock and the entire river was discoloured. It was obviously not the STW so I checked the Lugar which was clear and headed upstream towards Catrine. The bridge at main street was clear so my hunch that the Bogend Burn was again responsible was looking more certain. After a quick check to confirm this, I went upstream as far as I could and the burn was clearing all the time, but the silt on the bed indicated I was on the right track.

The Bogend Burn was running dirty and the obvious source of the pollution. 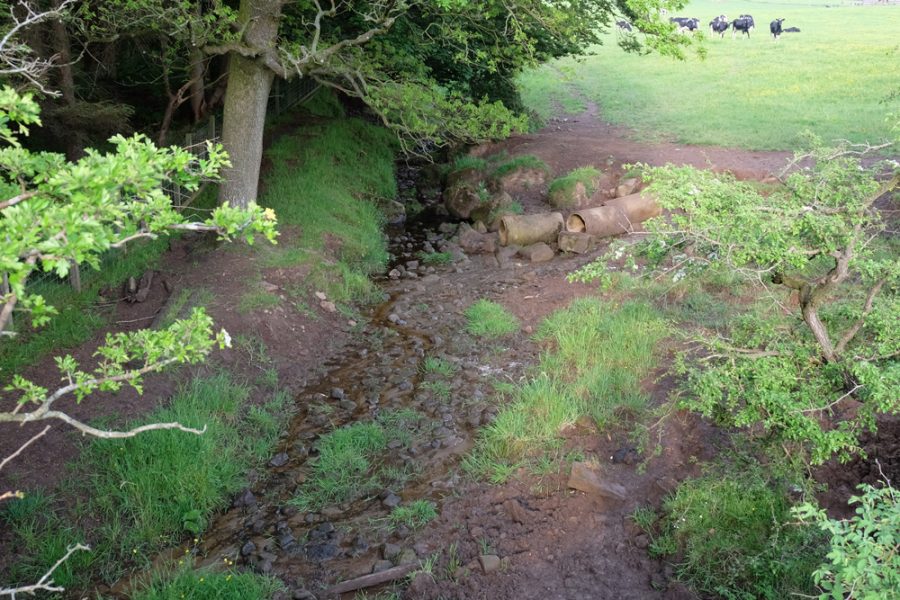 The possible source of the pollution. There may be others further downstream but this point was causing silt to mobilise downstream and that’s unacceptable.

Heavy rain for a while this afternoon may have led to a flush of sediment from the upper reaches but this is a problem, paticularly when eggs are in the gravel or anglers are on the water. Cattle poaching was the likely source of the pollution and it’s been going on for a while by the look of it. In heavy rain, cattle take shelter below tress and this section of unfenced burn was extremely poached.
I phoned SEPA and have asked them to deal with this asap. We can’t expect more fish in the rivers unless we get on top of problems like these. The anglers on the lower river this evening will be annoyed when the pollution finally reaches them (and there were a few judging by the number of cars at Oswalds Bridge earlier).