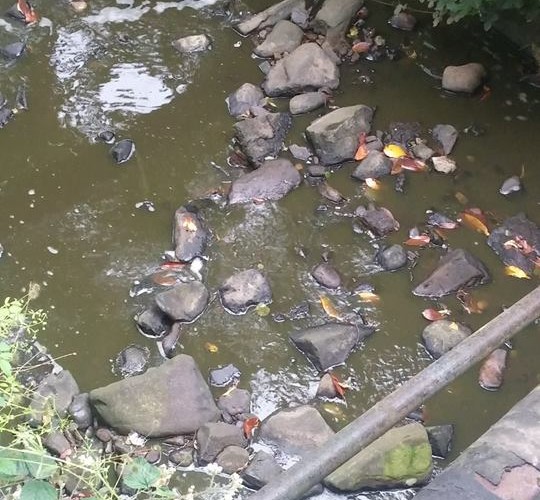 On the 11th August, Whiteflat Farm near Catrine was responsible for releasing around 30,000 gallons of slurry into the bogged Burn and the River Ayr. This was an accidental release and the farmer reported the incident to SEPA, as did Ayrshire Rivers Trust who were alerted early that morning by concerned local anglers.

Trust staff and SEPA attended. Any fish in the Bogend Burn are expected to have ben killed. Downstream on the Ayr, it is too early to know the impact but this will be monitored over the coming days. By 7.00pm in the evening, ART reported that the pollution had reached the meetings and Barskimming Bridge area. No dead fish were seen. Further observations will be made in the morning and SEPA ecologists will be on the river to assess the impact.

This is just another incident reported in the catchment in recent weeks. Silage effluent in burns is a real problem and three burns in the Ayr catchment affected have been reported to SEPA by ART this month alone.

Anglers can help by keeping their eyes out for problems and let SEPA and ART know. 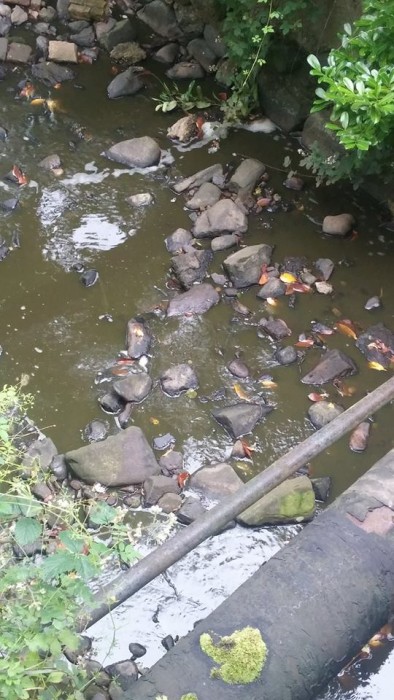 Slurry in the bogged Burn

Silage effluent contamination on a burn that flows into the Coyle.