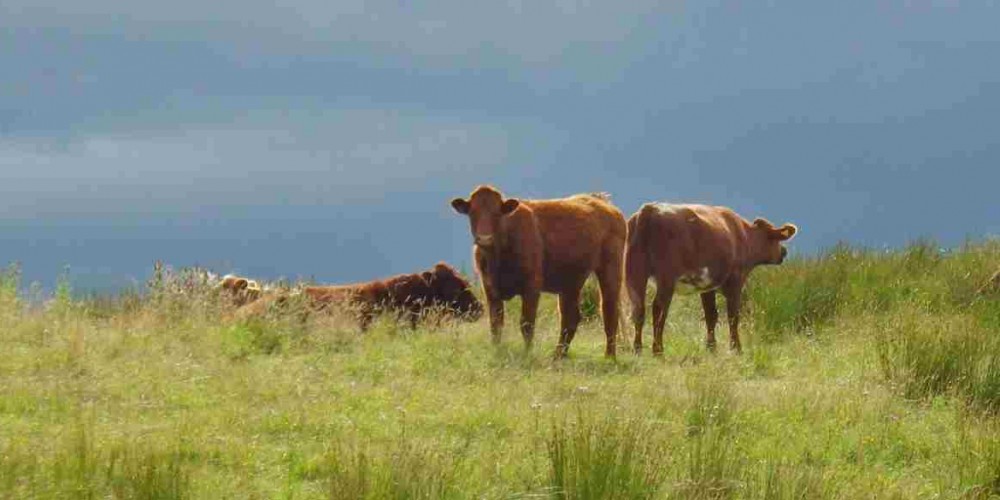 5. Any other competent business.

Following the meeting Mr Hugh Hutchison. Catrine Community Trust will give an update on progress and answer any questions.

Progress at Catrine Reminder to all river users